A New Driver for Entrepreneurship

How mobile money has increased both financial inclusion and innovation in emerging markets. 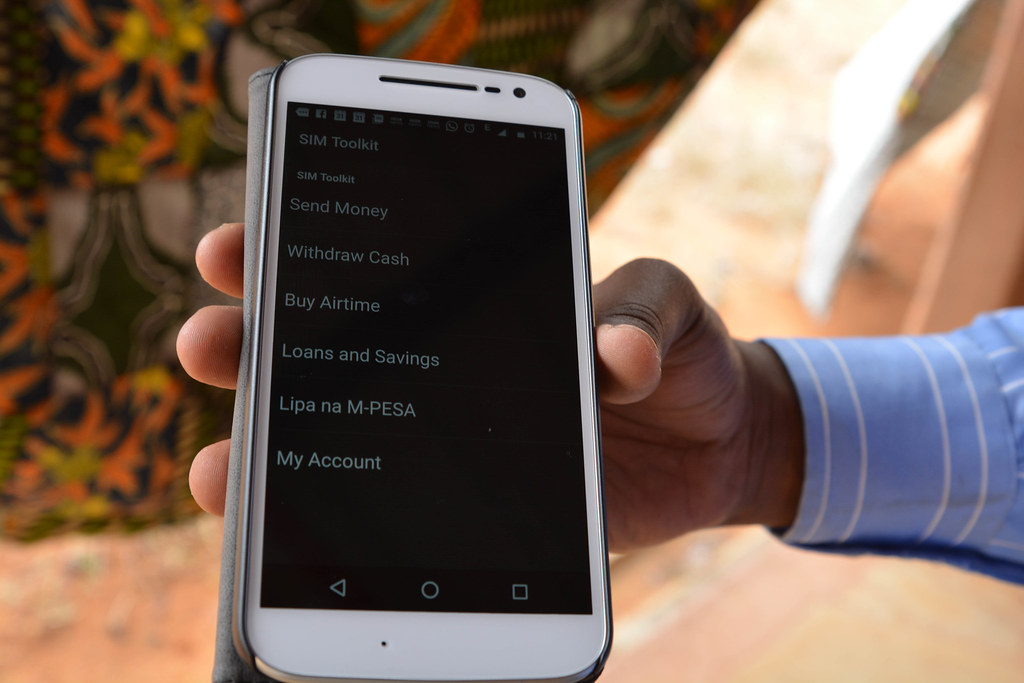 Mobile money, a financial platform accessed via a mobile phone, which extends the delivery of payment services, has been around for well over a decade. However, it was the launch of M-Pesa in Kenya in 2006 that first demonstrated the potential of this technology to transform financial services in emerging markets and dramatically increase financial inclusion.

Since 2006, mobile money has become one of the key drivers of economic growth in many markets boosting GDP, while also leading to the financial inclusion of many members of society who previously were unable to obtain financial services. According to the GSMA’s State of the Industry Report on Mobile Money 2017, in Sub Saharan Africa, mobile money accounts have surpassed the number of bank accounts. There are over 275 live mobile money services in 90 countries and more than half a billion registered accounts globally.

Mobile money has become a game changer for both companies and customers, as it makes transacting simple, safe and convenient. This financial platform has made trading easier and more cost effective, proven by the volume of merchant payments made via mobile money continuing to increase. It has also had an enormous impact on innovation, particularly in Africa. 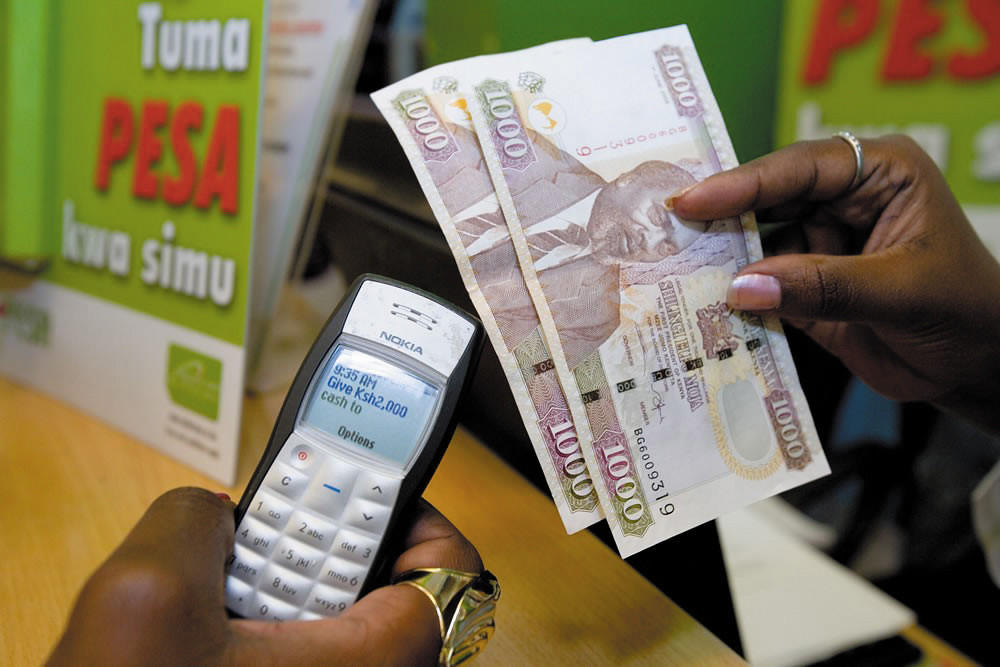 Through mobile money, financial services have reached new customers, have expanded to new geographic areas, new products have been developed, while existing products have become more readily available. Access to capital and market information has also been improved. For these reasons, mobile money has been embraced across the globe with the number of mobile money account holders continuing to increase.

Mobile money services continue to diversify as more people have access to online services and become digitally literate. The platform has created new pathways to access utility services in underserved communities by enabling consumers to pay for utilities via their mobile phone. The increasingly diverse range of services provided via the mobile money platform has also been a catalyst for local businesses and social enterprise. It offers direct entrepreneurial and employment opportunities, such as becoming a mobile money agent, and allowing small businesses, even those without bank accounts, the opportunity to take advantage of the many benefits of digital payments, including using mobile data for credit scoring. Technology continues to reinvent the financial inclusion landscape, presenting both development and business opportunities. As a growing number of companies emerge, new ways to harness technology and reach underserved customers are continually being developed. 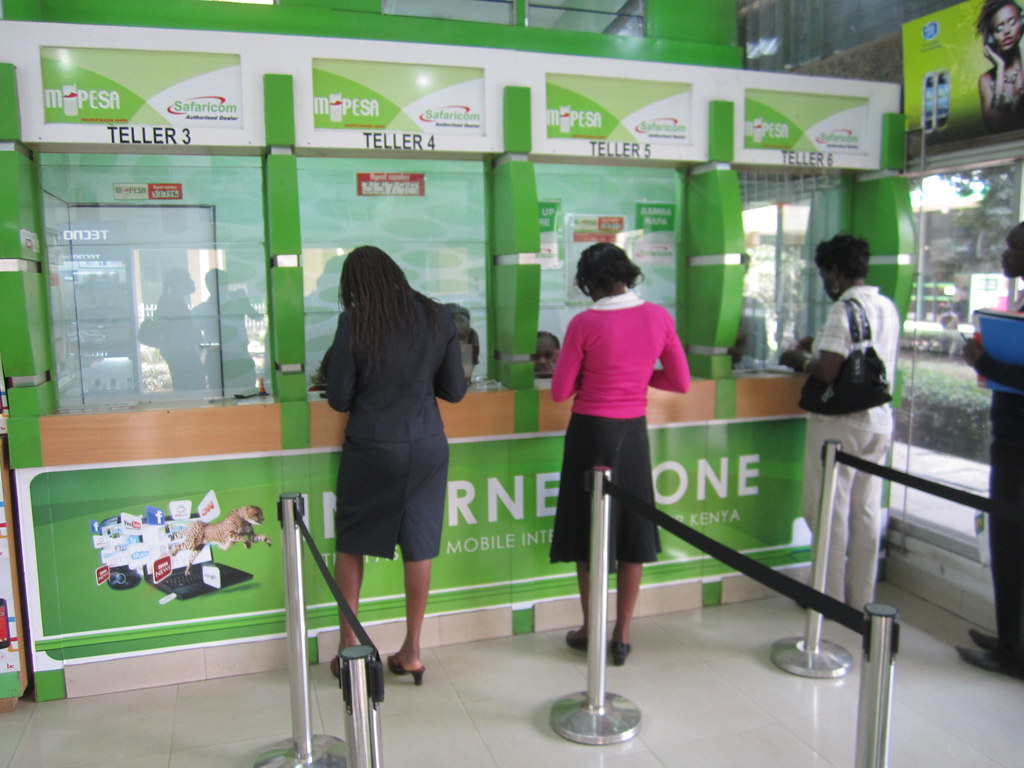 Two of the most common types of businesses that have developed out of the mobile money ecosystem are those that include pay-per-use products and mobile insurance. Take BIMA for example. BIMA provides insurance and mobile health services for those in emerging markets through mobile technology. Started in Ghana, it’s model has been a huge success and BIMA is now available in fourteen countries, offering approximately 18 million people access to insurance for the first time. Customers are able to pay for insurance via a deduction of their pre-paid airtime credit. BIMA provides an affordable and accessible product that is tailored to meet the needs of local mobile money users.

BIMA is just one of many enterprises whose success is due in-part to the development of mobile technology and mobile money uptake in emerging markets. One factor, which has impacted the growth of mobile money technology and led to new innovations is the creation and ‘opening’ of various API’s. An API (Application Programming Interface) is essentially what allows software programmes to communicate to one another and acts as a bridge between mobile operators and start ups using mobile services. More operators are now choosing to open up their API’s, creating a powerful force for increasing innovation. Through these openings, start-ups are able to combine several API’s to offer new services, creating a wave of innovation, opening new revenue streams and adding value for consumers as a result. Global organisations such as the GSMA, and the Bill and Melinda Gates Foundation have also developed open source software for mobile money platforms in an effort to further consolidate the industry making integration easier, faster and more fluid between operators, platform vendors and other third parties.

Despite the dramatic success of mobile money in increasing financial inclusion, plenty of people around the globe, especially in rural areas, still do not have access to financial services. Certainly, there is still more ground to break. It remains to be seen how mobile money will continue its penetration, particularly into rural areas across emerging economies. However, as the mobile money industry continues to grow, with no signs of slowing down anytime soon, so too will the entrepreneurial opportunities within it and, thus, the profound commercial and social impact they can make on these markets.

Louise Matich is a content contributor for the Ye! Community. She has a background in Marketing and Communications and is passionate about International Development. She previously worked for the GSMA Mobile Money as a Knowledge Manager.